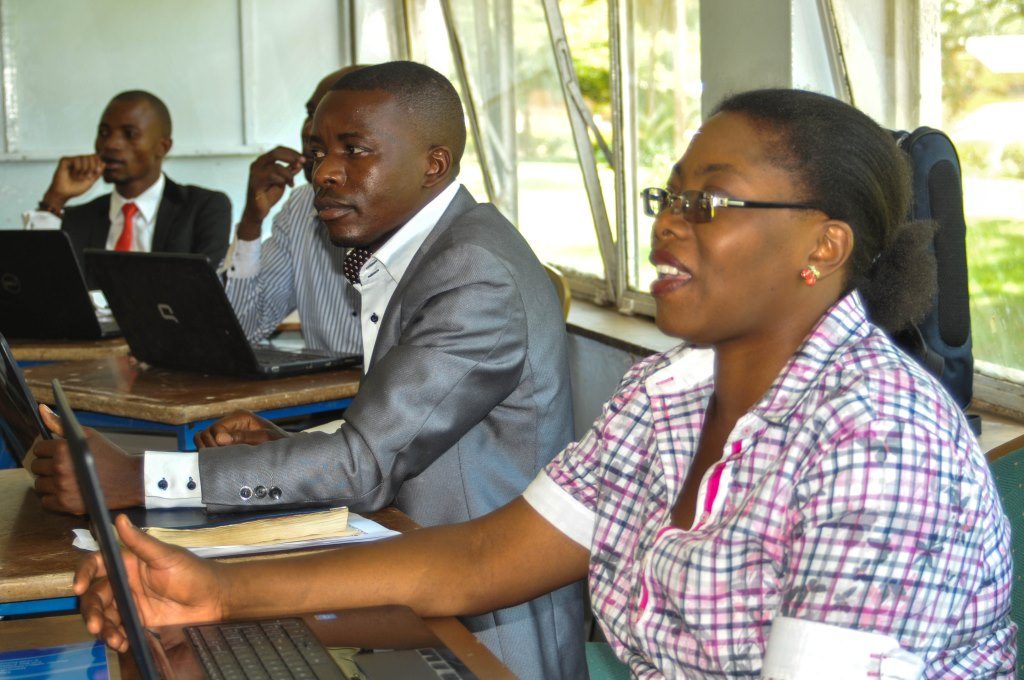 Under the Advocacy and Policy Engagement, the Organisation advocates for affirmative Policies  so that they are gender responsive and responds to the educational needs of women and girls in Zambia.

Since inception FAWEZA, has achieved a number of milestones under this programme and among them include; 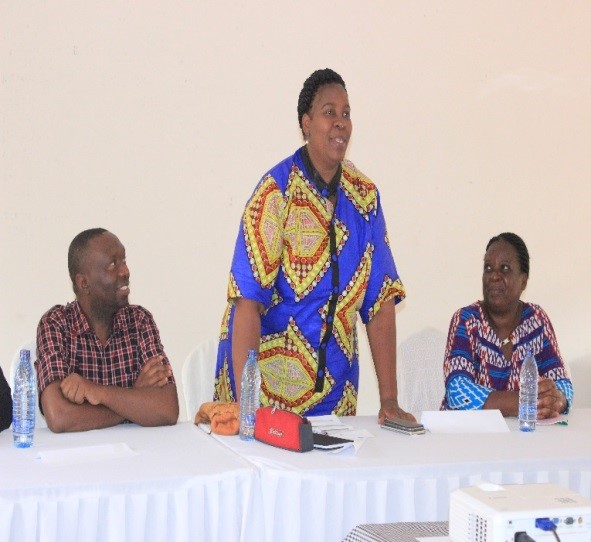